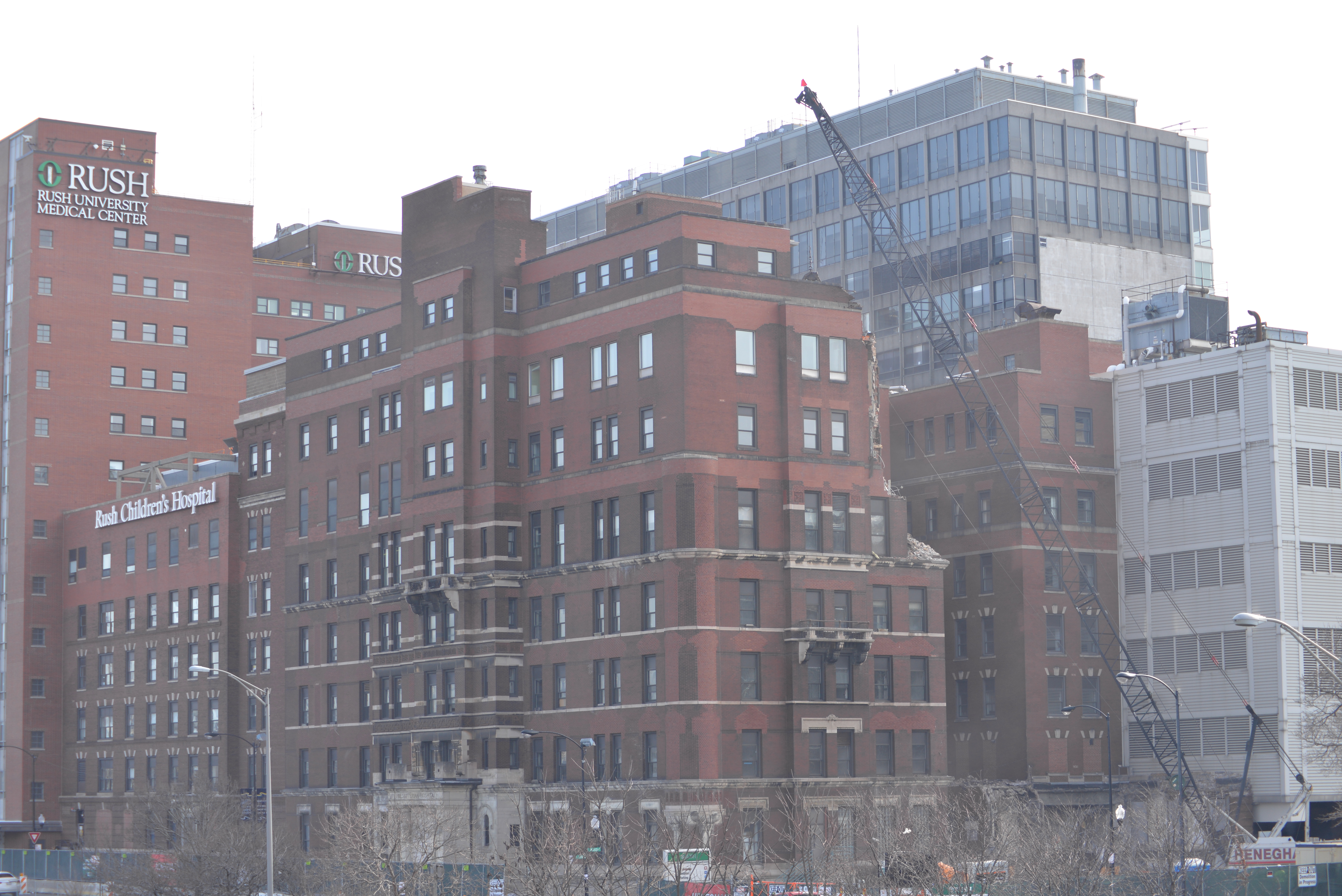 This Healthcare project is in progress currently (2016), the project is located just west of downtown at the intersection of Harrison and Wood.

Because the buildings being demolished are right next to a functioning hospital, planning and execution are very delicate; four hospitals buildings of seven to eight stories are involved in the project. 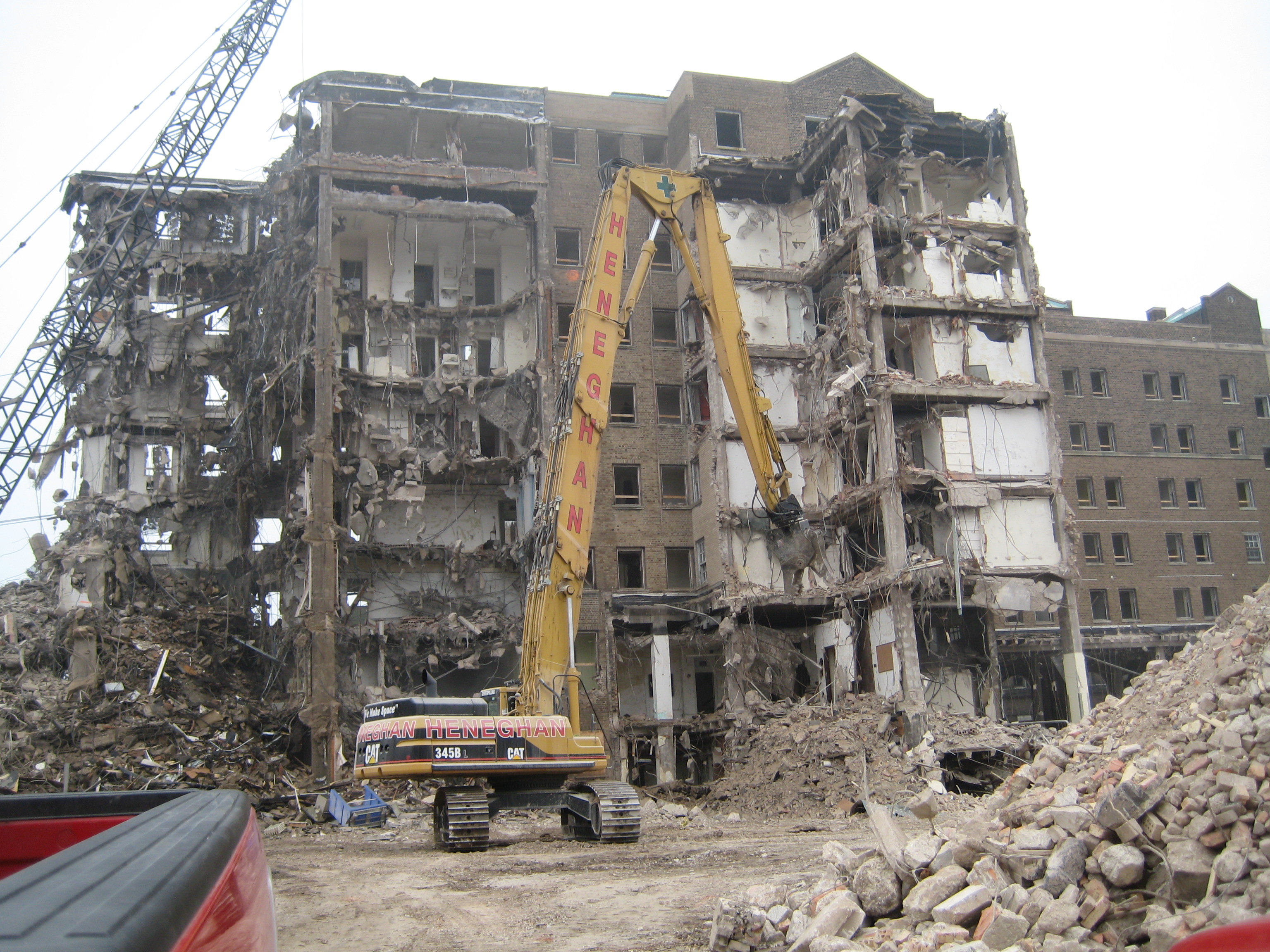 A large scale Healthcare structural demolition project, which was completed in 2011, involved the complete demolition of nine buildings. Many of the buildings were built in the early part of the 20th century.

The hospital was located near the lakefront on Chicago’s near south side, removal of asbestos, UST, and universal waste were all a part of the project. 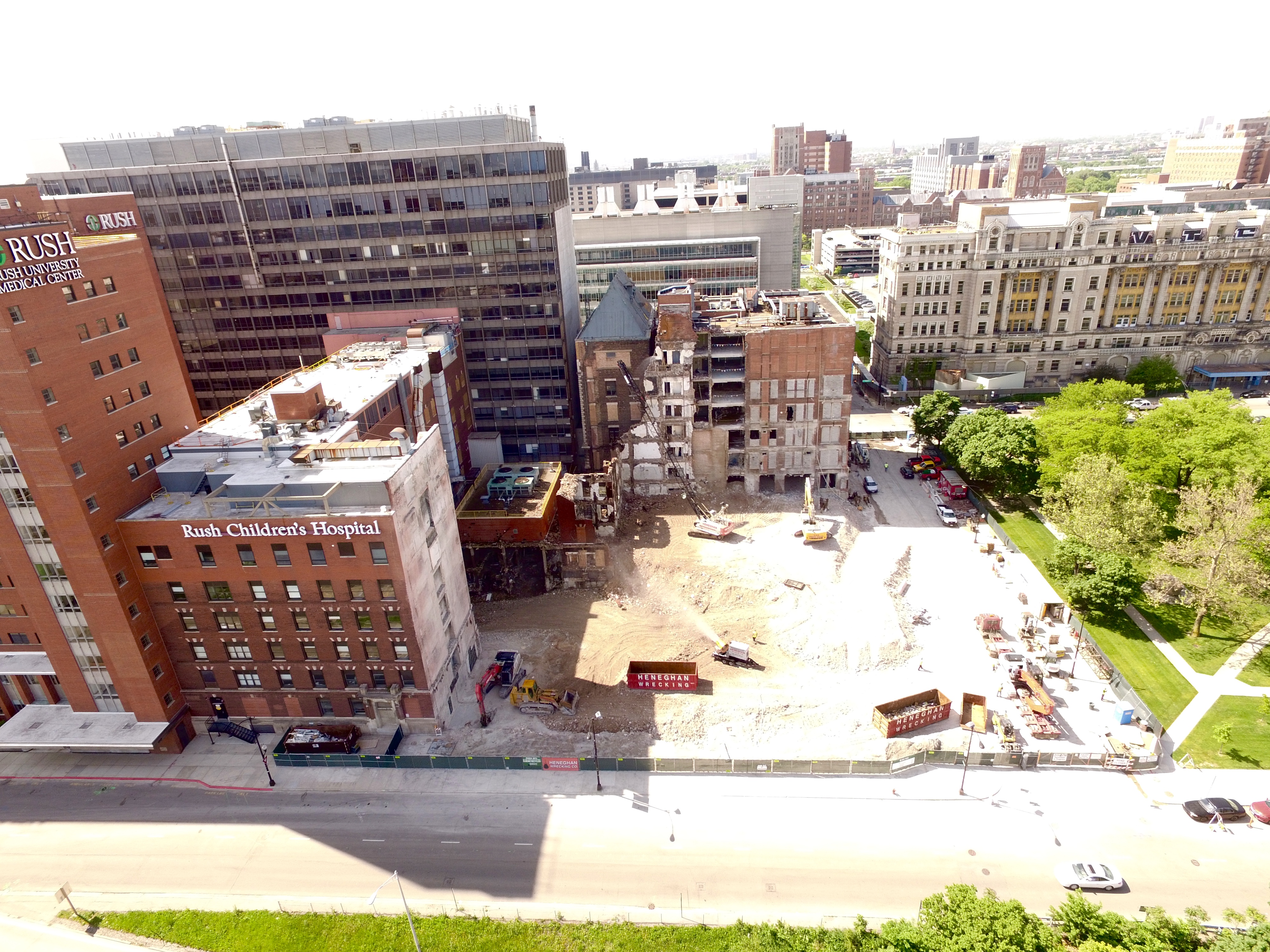 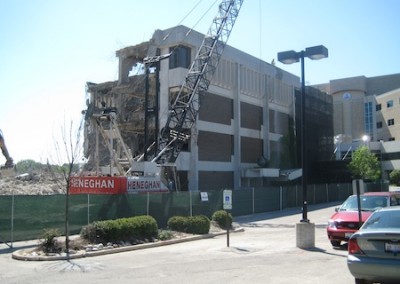 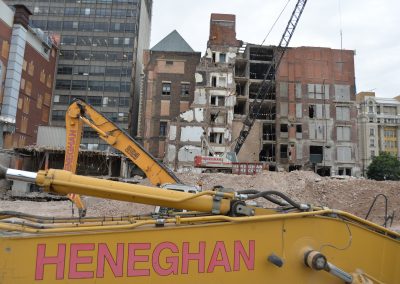 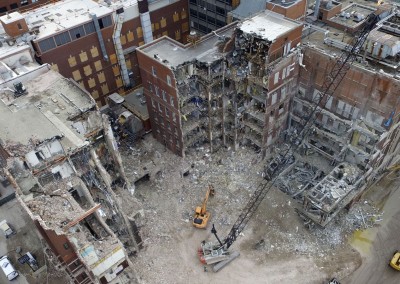 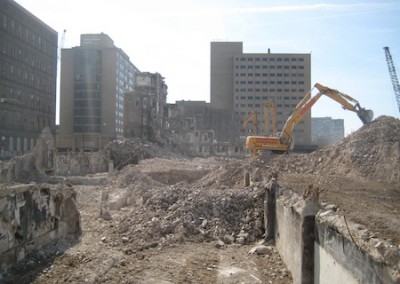 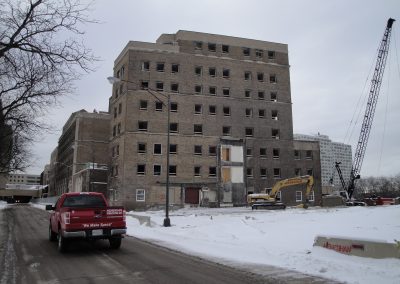 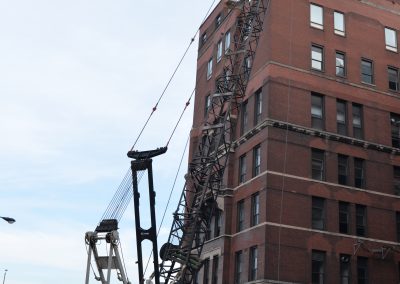 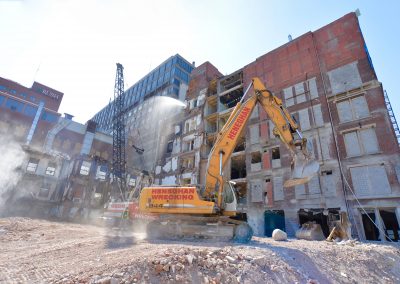 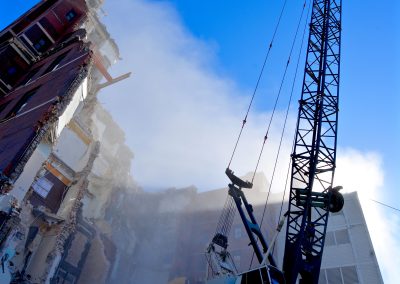 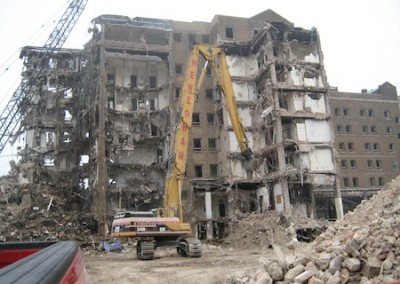 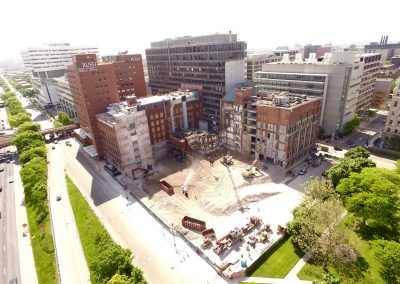 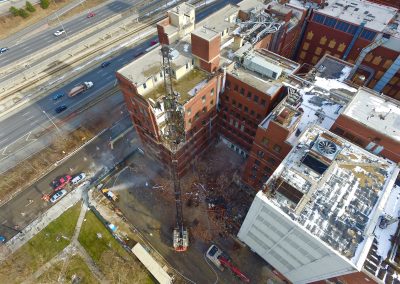 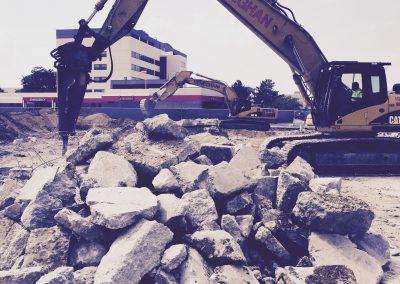